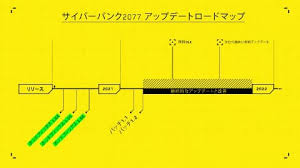 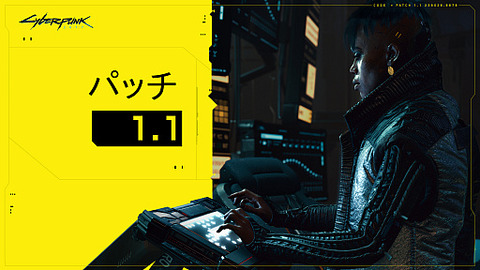 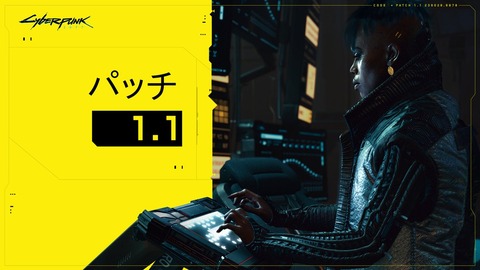 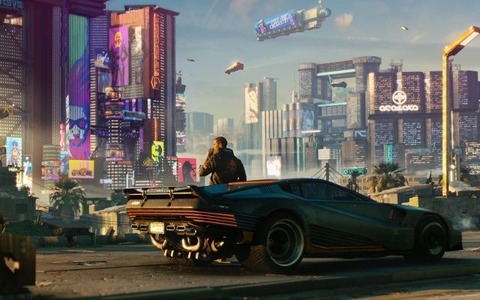 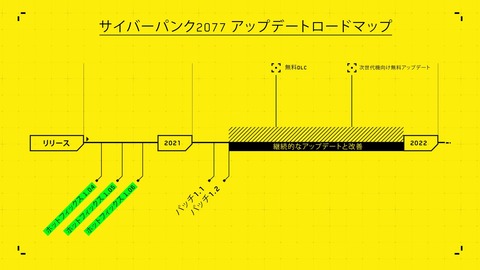 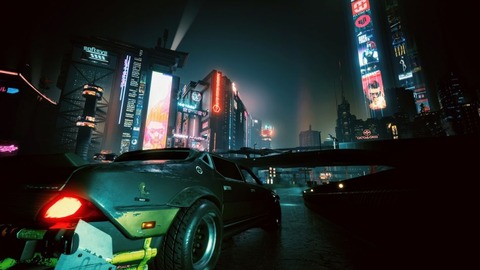 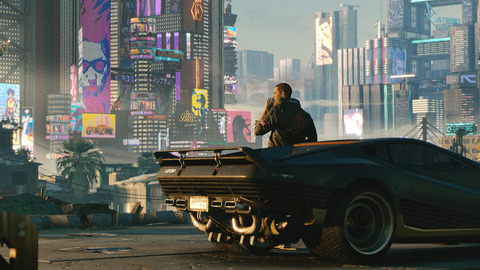 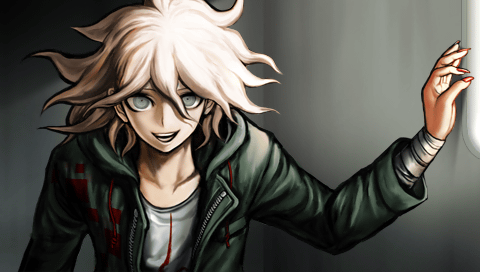 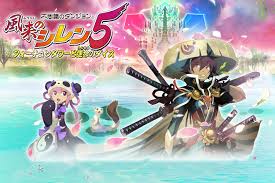 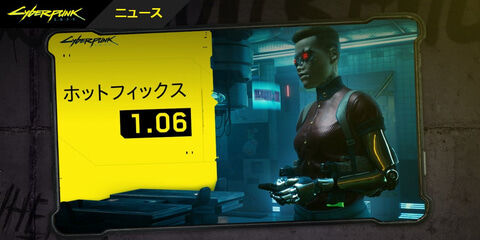 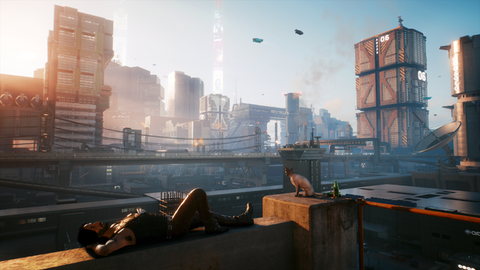 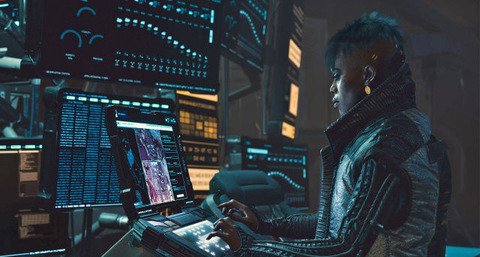 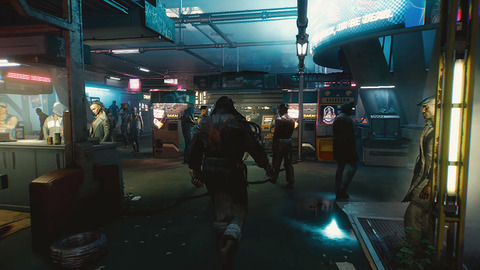 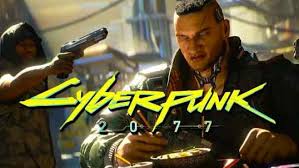 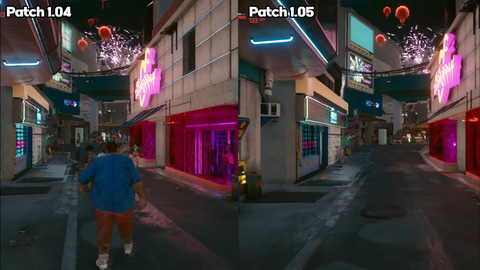 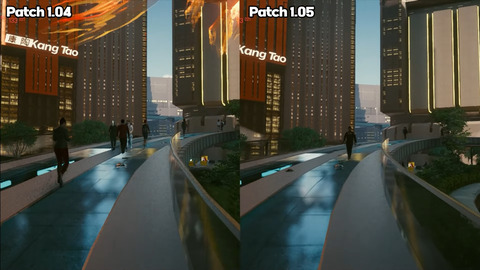 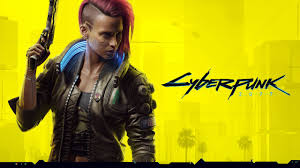 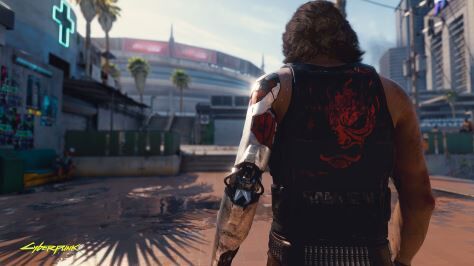 #10: “Tony Hawk’s Pro Skater 1 + 2” (2020)
Ever since the disasters that were “Tony Hawk: RIDE” and “Tony Hawk’s Pro Skater 5”, it felt like we would never see the franchise return to its former glory. In comes Vicarious Visions with a remake of the first two games, and it blew everything out of the water. Every stage from “Tony Hawk’s Pro Skater 1” and its sequel has been lovingly rebuilt with refined controls, exceptional detail, and tricks from across the entire series. The Create-A-Park feature and support for online multiplayer have had us getting together to show off our sick tricks...or making ourselves look like a jackass.

#9: “Marvel’s Spider-Man: Miles Morales” (2020)
While the PS4 version isn’t as well optimized as the PS5 version, “Miles Morales” offers plenty of thrill on both platforms. It was exciting to jump back into Insomniac’s insanely fun combat system from the previous game, and some of the new mechanics made it even more thrilling. The addition of Venom powers offered a new risk-reward system, forcing players to decide whether to heal or unleash devastating attacks. Invisibility also allowed more flexibility for players who wanted more stealth segments. It may not be a “Spider-Man 2”, but this title was well worth our time.

#8: “Final Fantasy VII Remake” (2020)
Given how long this spent in development, it’s hard to believe it finally came out. “Final Fantasy VII” struck the hearts of many with its story, characters, and gameplay, and the remake manages to make it a fully realized experience - although it is only the first act of the original. The visuals are breathtaking, characters have been redesigned in great detail without sacrificing their original look, and the new combat system is a fantastic way to introduce new fans to the series. And let’s not forget the lovely music that took us back to 1997. 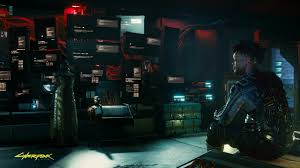 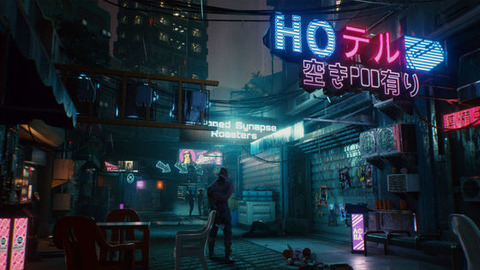