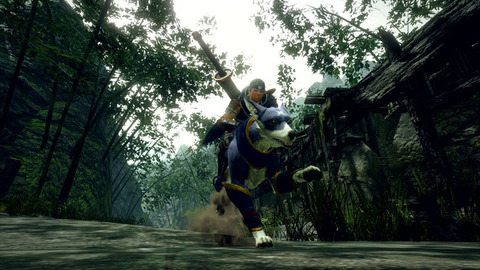 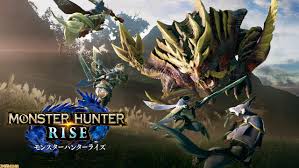 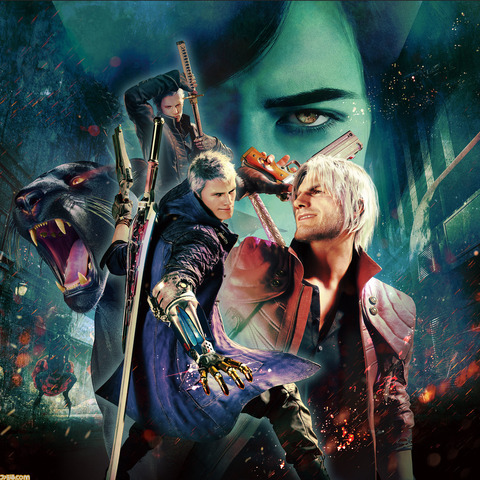 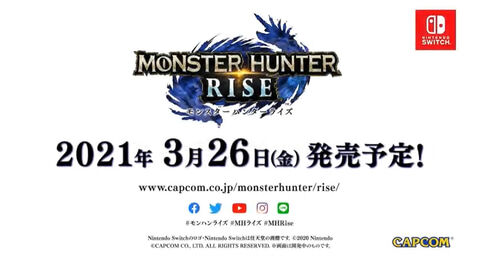 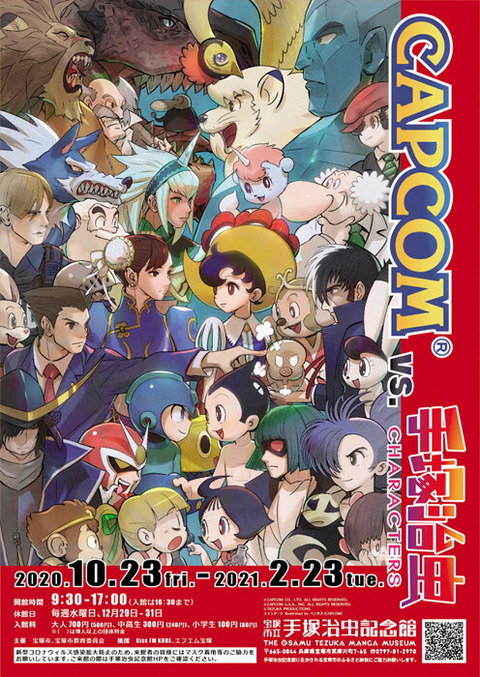 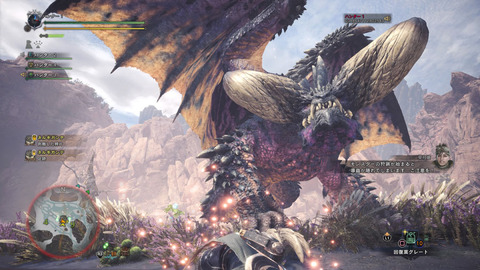 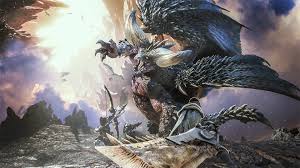 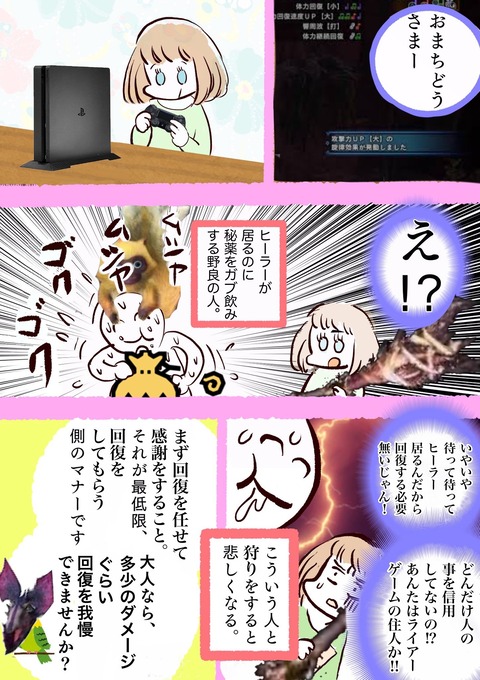 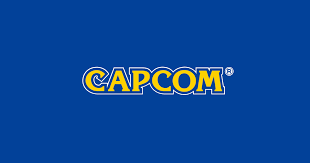 According to various reports online (via Reddit), Sony will reveal PS5 price and pre-order details during an online event on September 9.

The date is significant as it marks 25-years since the original PlayStation launched in North America.

In addition to PS5 price, pre-order and release date details, Sony is expected to showcase the next-gen console's user-interface.

Previous reports have claimed that Silent Hill will be a PS5 exclusive, and that series creator Keiichiro Toyama is on board to direct.

It's been suggested that Sony Japan will develop the title after Konami shopped around to find different studios to fund development of a new Silent Hill.

PlayStation All-Stars Battle Royale could also be getting a PS5 sequel. Better yet, the game is said to be a launch title for the PlayStation 5.

Titled PlayStation All-stars Arena, the game will reportedly be a 3D brawler developed in partnership with Capcom.

It's said to be a mixture of Dissidia and Power Stone with a target lock button, cel-shaded visuals and cartoonish environments. 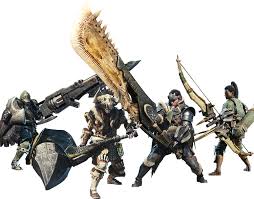 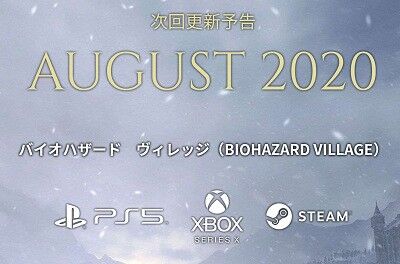 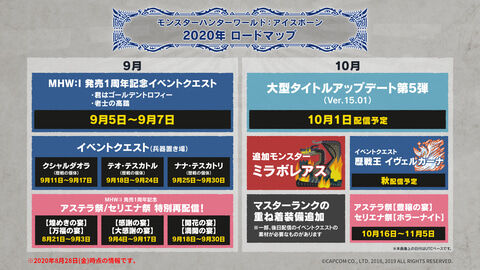 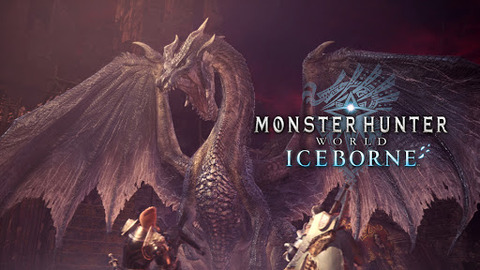 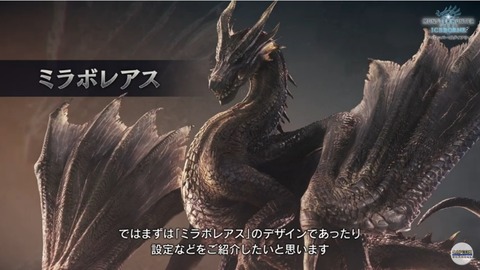 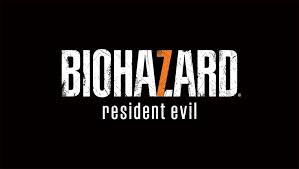 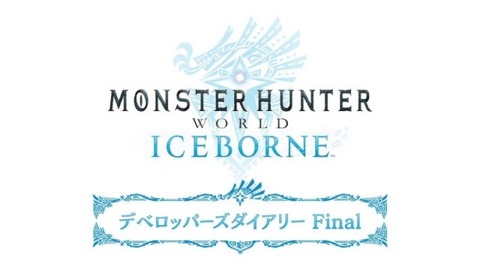 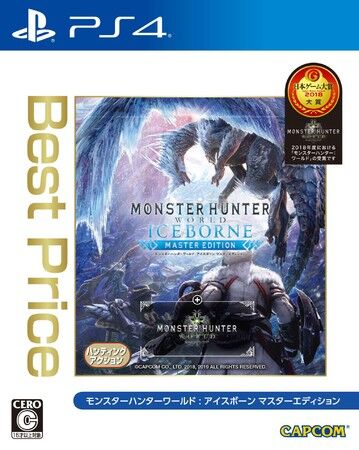 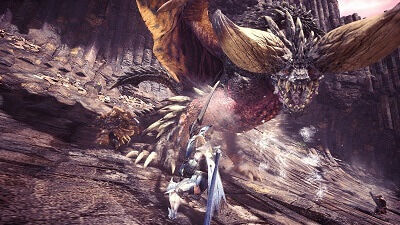 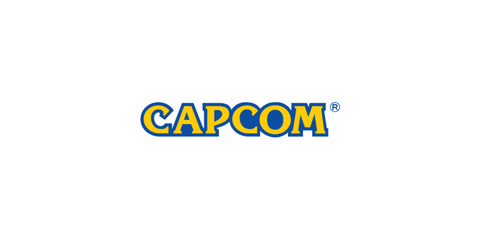